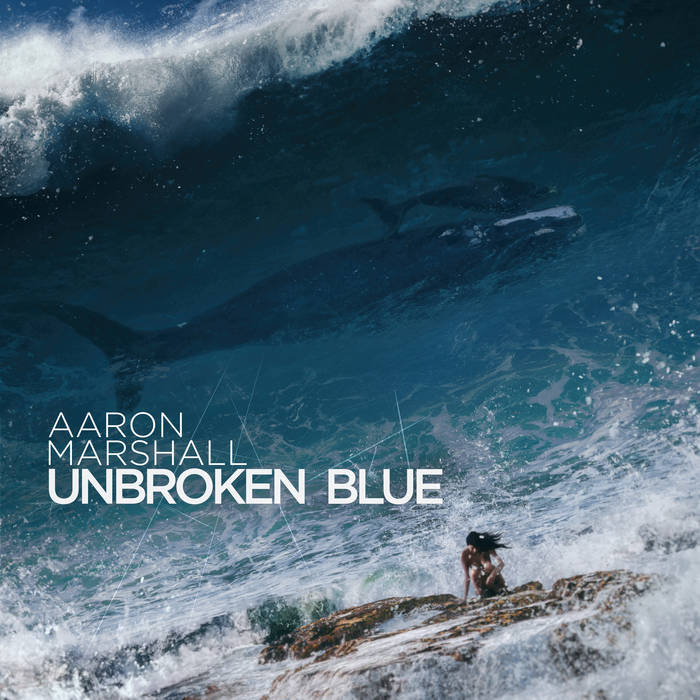 ryn2011 Love you work, Aaron. Just purchased your latest album. I can't wait to finish the rest of it.
I use it for ambient sound in the house (I suffer from PTSD) and it relaxes me when I'm cleaning.

Death By Neon Another great album from Aaron Marshall! Really fine ambiant music meets amazing film score for an awesome overall album.
And as for the last album an important part of Vangelis, but this time this is a real homage to Blade Runner! Varuna (the fourth cue) is just outstanding and looks like an unreleased track from Vangelis' masterpiece. More I listen to Aaron Marshall works and more I realize that he was probably the best choice to score Blade Runner 2049 instead of the awful Zimmer score. Favorite track: Varuna.

Bandcamp Daily  your guide to the world of Bandcamp

Featured sounds by K.Spark and WIZDUMB, plus Basi joins the show to discuss his latest release.